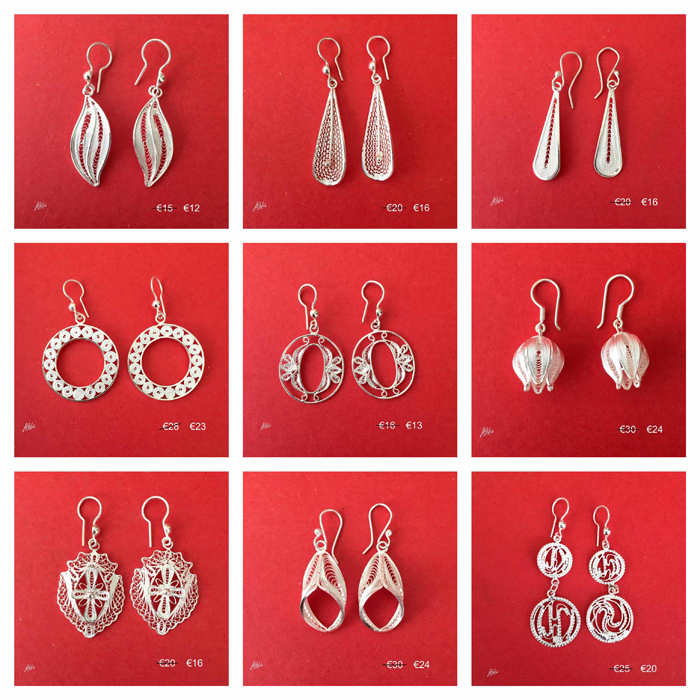 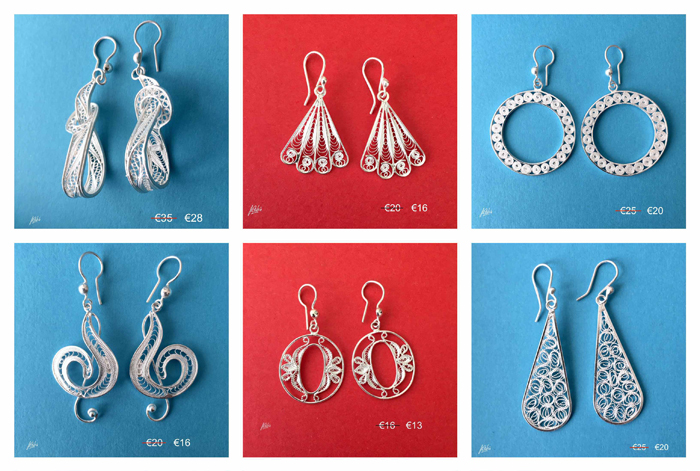 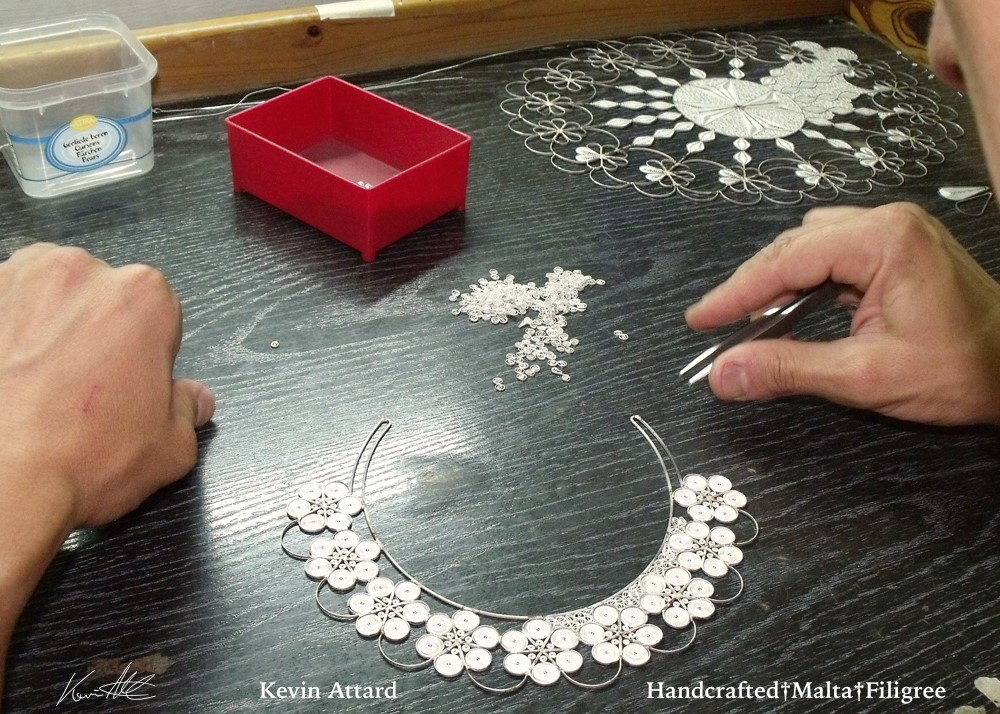 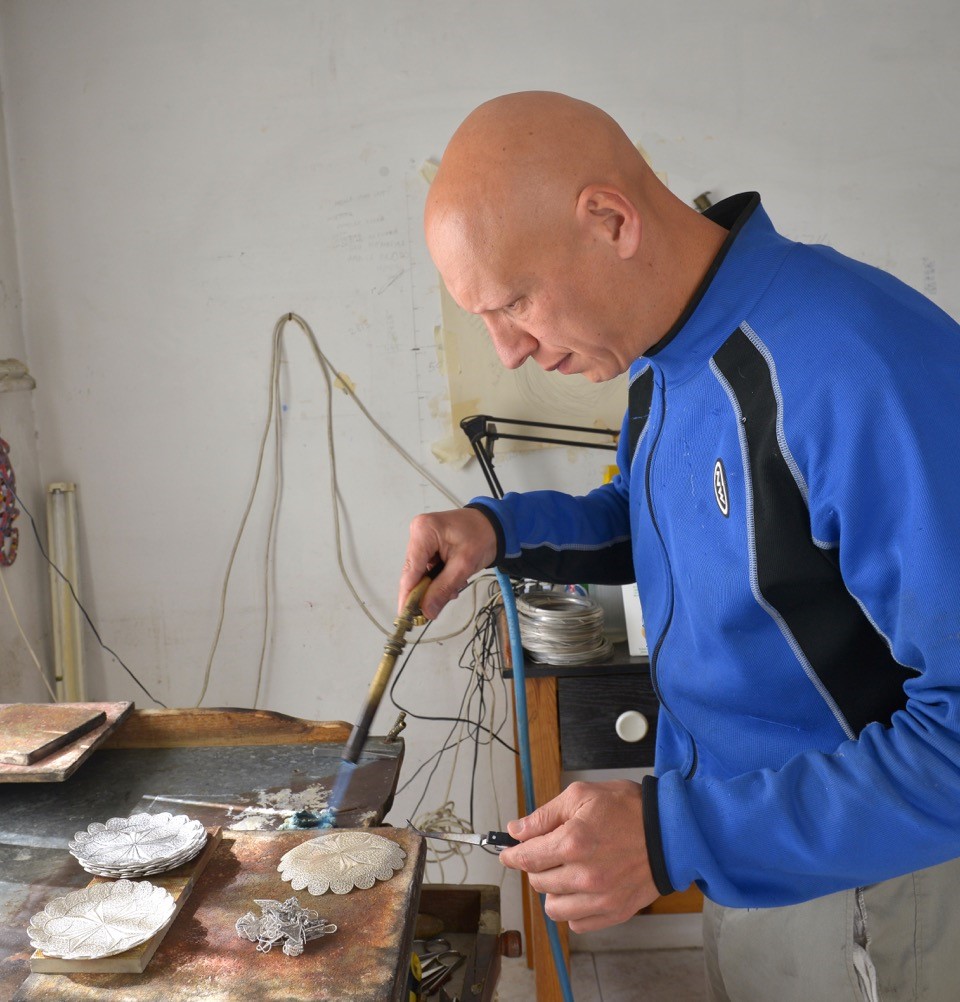 Kevin Attard started to show an interest in crafts while he was working in his father’s workshop mending jewellery. He trained in the craft of filigree after which he was employed as a full time gold filigrist with one of the leading jewellery shops in Valletta until he took up silver and gold filigree as his full time job.

In 2001 he set up his own workshop and started working as a freelance filigree craftsman where he focused mainly on creating innovative and modern filigree ranging from small jewellery to larger items such as jewel boxes, candle holders, trays, abstract sculptures and much more. From time to time he gives filigree lessons at the leading art and craft schools in Malta, where the students can appreciate more the intricate and delicate work involved in making a single piece of handmade filigree jewellery.

In 2010 he won a prize for creativity and innovation in the first competition for local artisans organised by the Malta Crafts Council. The product was a silver filigree chess piece. In 2012 he again took part in the competition and won first prize for creativity and innovation. The piece he presented was a stunning realistic size silver filigree violin that took him a year to complete. In 2013 he won a finalist prize for an innovative and traditional product: a silver filigree skull. Since then he has won numerous other awards.

Kevin Attard utilises the Maltese traditional methods to experiment in the creation of innovative designs, shapes and sizes which apart from being modern and futuristic, they surprise with their originality. He creates and designs authentic and contemporary pieces, which add a touch of innovation to the craft and create a keen, fresh interest for the generation of today. Kevin uses the traditional technique of filigree making but he gives it his own unique twist. Instead of complying with traditional filigree designs, he creates more unusual ones and makes sure to find a balance between being daring and innovative and creating something that the general public is interested in and appreciates.

An example of this is the silver filigree skull inspired by Damien Hirst, the diamond encrusted skull, which he created and was on display at the Malta Society of Arts.

His first filigree exhibition was in 2004, at the Ministry of Culture in Gozo, Malta. Since then he’s been organising and taking part in various exhibitions and workshops. Kevin also teaches the art of filigree making and has conducted classes at St. James Cavalier, the Malta Society of Arts and the Manoel Theatre Art Gallery.  His work is also exhibited in private museums in Japan and the United States.

A 20% discount is being offered on all filigree items